Blog Post on the Taxonomy and Annotation of Offensive Language Workshop 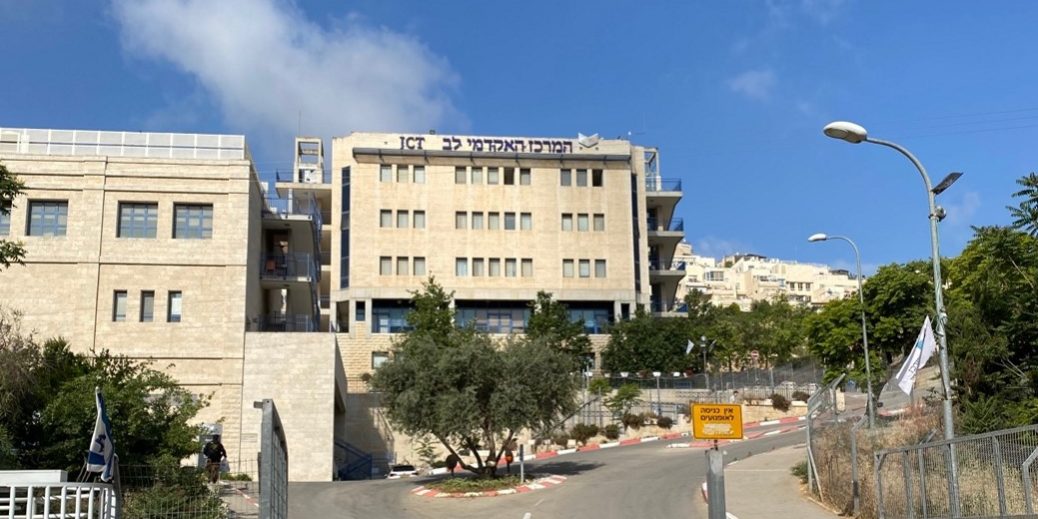 Taxonomy and Annotation of Offensive Language Workshop,
Jerusalem, May 23, 2022

On the 23rd of May, a workshop on Taxonomy and Annotation of Offensive Language: Implicitness was organized by Use Case 4.1.1 (Barbara Lewandowska-Tomaszczyk, Slavko Žitnik, Anna Bączkowska, Giedrė Valūnaitė Oleškevičienė, Chaya Liebeskind,  Kristina Despot, Ana Ostroški Anić), within the framework of COST Action 18209 NexusLinguarum. The workshop was a hybrid event with the on-site part hosted at the Jerusalem College of Technology, Israel. It attracted close to 30 participants both from WG4 and other NexusLinguarum WGs. 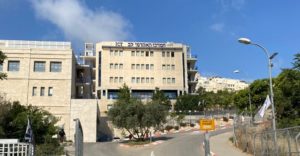 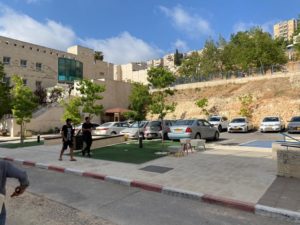 The first part was devoted to a presentation and discussion of the curation results of the research on explicit offense annotation data. Barbara and Slavko summarized the results of the annotation campaign of explicit forms of offensiveness on social media, which followed the previous workshop held in September 2021 in Skopje, Macedonia. The group annotated 500 text documents. Each document was annotated by two annotators and reviewed by a curator. The inter-rater agreement scores showed that the annotators mostly annotated different parts of offensive language, resulting in a rather low inter-annotator agreement and a high agreement between one of the annotators and the curator. We concluded the discussion with the following action plan: (a) to adapt and clarify the offensive category definitions and annotation guidelines, and (b) to plan alternatives for a more comprehensive annotation campaign of explicit offensive language. 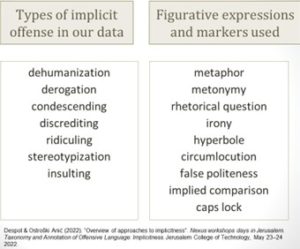 The concluding recommendations with reference to the  annotator guidelines along with the taxonomy for implicit offensive language indicated their possible modifications to achieve higher annotator task explicitness and clarity.